There’s a lack of focus on men and cancer

12 men are diagnosed with prostate cancer each day. 3 men die from the disease each day. More than 45,000 men are receiving treatment.

That’s why we’re putting the emphasis on men and prostate cancer.

We’re raising funds for more prostate cancer research. The funds will be given to the Danish Cancer Society for this purpose.

We ask for your help

You can support by buying a support product, donating money or buying a ticket to the big Support Show at The Royal Danish Theatre.

The ‘Rise Up!’ Campaign focuses on men and cancer and is supported by PROPA, the Association Combating Prostate Cancer. 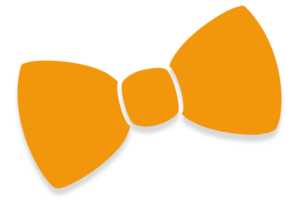 Since 2008 our parent company, the publishing house “Forlaget Fortuna” has been working with the Danish Cancer Society under the Campaign “SUPPORT the Breasts” and has raised more than DKK 1.6 million since 2014.

NOW the time has come to have a fundraising campaign focusing on men. The choice has fallen on prostate cancer, as all men will notice their prostate at some point.

Let us tell you more

Hard to consult the GP

There are currently virtually no fundraising campaigns for men and cancer. I want to help change that.

‘Rise Up!’ is a campaign that originates in this fact, as well as the fact that disease is often passed over in silence by men. Men also find it difficult to consult their GP, which contributes to the lack of discussion and taboo.

There are countless calls for men from their wives or other relatives to consult their GP, but it turns out that men have difficulties in a consultation.

But why is it that hard for men to consult the doctor? There are several reasons for this. For some, there is a real fear of a diagnosis, which can lead to thoughts of loss of masculinity and/or that others may perceive the man as weak.

Many men identify themselves through their achievements and their jobs, and the prospect of not being able to perform is equated with loss of identity, and this can deter men from consulting the doctor.

Others have a trivial threshold, which – in the eyes of others – seems quite unreasonably high.

Then there is the systemic factor, which is probably rather overlooked, of the way in which we have organised our hospital system. It seems cumbersome and very time-consuming to have to consult their GP with a lot of waiting time (which is seen as wasted time), and it is not considered very efficient.

At the same time, as many men feel that they are busy in their daily lives, wasted time is seen as annoying and contributes to postponing visits to their GP.

At the same time, men are quite good at not going around worrying and ‘feeling’ all the time, and as long as it does not directly inhibit the man, he may well ‘forget’ the need to consult his GP.

Therefore, it is only when men are almost bleeding out of every orifice (said somewhat provocatively), before something really happens, and then it can very often be with a result that could be a whole lot better if the man had consulted their GP earlier! In short: Had gone in time!

My fervent appeal, therefore, is this:
Be brave: ‘Rise Up!’ and consult the doctor in time if you are sick, have symptoms or have someone in your family who suffers or has suffered from prostate cancer! – It really helps!

You will show that you take responsibility for your own life and health and that your close relatives matter to you. You will be a great example for them and a role model for other men.

All I can say is that it will earn you respect and an awful lot of care and love from your partner and others that you hardly imagine, and you will in no way be perceived as weak. In addition, you will probably feel that you have grown as a person.

The ‘Rise Up!’ Campaign therefore has 2 aims: 1: to raise support funds for prostate cancer research, and 2: to raise awareness of consulting the doctor in time if you are sick, have symptoms or someone in your family suffers or has suffered from prostate cancer.

It can save lives – many lives – and raise the quality of life.

Frank Guldhammer
Publishing Director, initiator and Founder of the ‘Rise Up!’ Campaign. 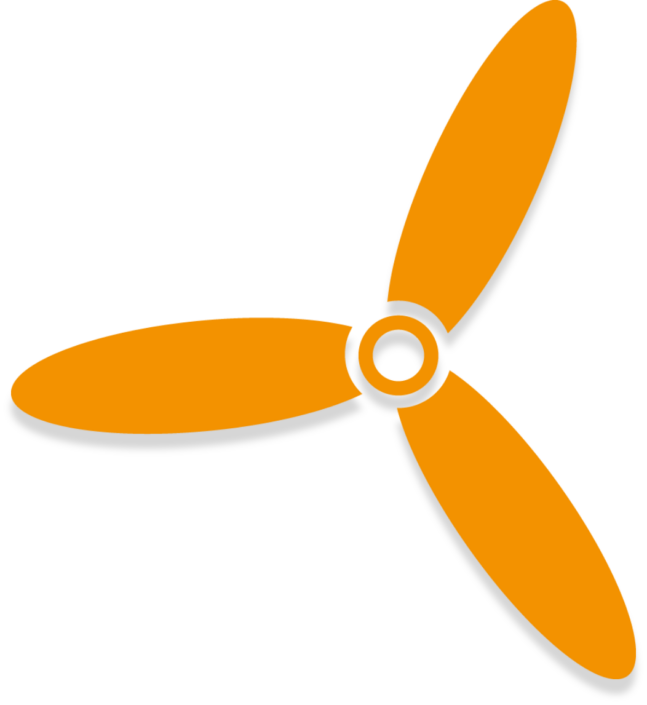 THIS IS WHY IT’S IMPORTANT

My sincerest and heartfelt

Thank you! to all partners, artists, The Royal Danish Theatre, the Danish Cancer Society and PROPA, the Association Combating Prostate Cancer for your goodwill and genuine commitment to making the Campaign a success.

Thank you! To everyone who has donated funds, bought campaign products, bought tickets to the big Support Show and everyone who has spoken positively about the Campaign and helped spread the word and joined the discussion, all the followers on social media who have commented and shared our posts.

Thank you! to the many family doctors, specialist doctors and researchers who have so generously shared their knowledge, experience and insights with the Campaign.

Thank you! to everyone in my network, large and small, for all your input, helpful advice, participation, support and kindness, both to me and the Campaign.

A special warm and big Thank You! to the 3 brave men, Mr. Svend Erik Bodi, Mr. Poul Erik Andersen and Mr. Peter Ladegaard, who have each shared their personal stories and told us about their lives and experiences with the disease.

Thanks to all of you, each one without exception, the Campaign has become a successful reality.

From the bottom of my heart: THANK YOU!

Frank Guldhammer
Publishing Director, initiator and Founder of the ‘Rise Up!’ Campaign.